Jodi Burns has been described as singing with a “plush voice and rich expressivity”(The New York Times). In her appearance as Anna Sorenson in Kevin Puts’ Silent Night, (Piedmont Opera), The Winston-Salem Journal notes, “Burns dazzle[s] with her lustrous soprano and bright charisma. The production is elevated whenever she appears on stage." Whether performing in intimate venues or on the opera stage, she appeals to a rich and diverse audience. 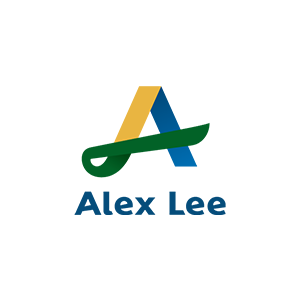