A 2012 recipient of the Sphinx Organization’s Sphinx Medal of Excellence, Murray is dedicated to championing music by living composers. “Celebrating the music of today is hugely important, and making heard contemporary composers of every visual colour and every invisible one, on every concert programme, I consider a responsibility,” she wrote in The Strad.

Murray is an Assistant Professor, Adjunct, of Violin at the Yale School of Music, where she teaches applied violin and coaches chamber music. She earned artist diplomas from Indiana University’s Jacobs School of Music and The Juilliard School. 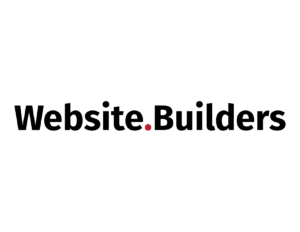